Toronto-based Chris Antonik was nominated for Best New Artist in 2011 at Canada’s Maple Blues Awards after the release of his debut album, and has since become one of Canada’s fastest-rising blues artists. Blending innovative, thoughtful songwriting with stunning blues guitar work, some music critics have drawn comparisons to Eric Clapton. In its 2010 year-end review, Chris was named the “future of the blues” by Canada’s Blues Underground Network.

In 2013, Chris’ sophomore album Better for You was hailed by critics as “a masterpiece,” “the best Canadian blues-rock album of 2013,” and “the sound of someone taking the blues to a new place.” The album spent three weeks at #1 on Canada’s only all blues/rock FM station (DAWG FM), attained significant airplay across Canada, the US and Europe, including on Sirius XM Bluesville, and was nominated for Best Blues Album by the German Record Critics’ Association. Oregon’s Cascade Blues Association called it “one of the finest releases from the Great White North in many a year.”

"One of the best artists we've heard from the great white north." 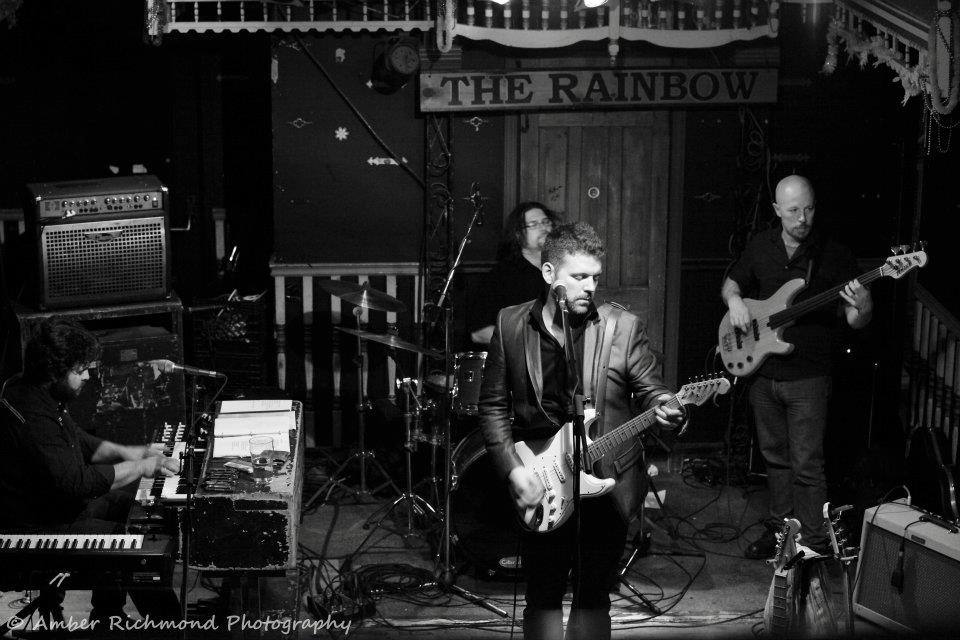