Crystal Shawanda grew up on the Wikwemikong reserve on an island in Ontario, Canada, Her parents raised her on Country music and taught her to sing and play guitar, but it was her oldest brother who introduced her to the blues. He would hang out in the basement cranking Muddy Waters, B.B. King and Etta James, and Crystal would sit at the top of the stairs, straining to hear those soulful sounds. There was a part of her that often wondered if she would ever be able to sing like that. And when no one was home, Crystal would practice singing the blues.

She learned early on, by observing her family, that music was like cheap therapy. That’s what the blues is all about: releasing and healing. While she was secretly pining to be a blues mama, out on stage it was Patsy and Loretta. She started performing country when she was six and started getting paid gigs when she was 10, relentlessly playing every stage she could.

Crystal’s dad was a truck driver and they started taking frequent trips to Nashville when she was 12. She recorded her first album when she was 13 and moved away from home that same year to attend a music school. Crystal got restless, however, and dropped out at 16 to move to Nashville. She didn’t know anyone but was determined, so she spent days playing where she could and busking in between.

During a chance meeting with a well respected music executive, Crystal was told, “I just don’t know if Native Americans make sense in country music. I don’t know if fans would be receptive and I wouldn’t even know how to market you.” Crystal tried to take the critique with composure, but would end up moving back home to her reserve and abandoning her dream. Shawanda set out on a dark, self-destructive path, but no matter what found herself back in front of the microphone.

She finally came to terms with what was bothering her. “If I was out of tune.I could take voice lessons,” she reflects. “If my song was bad, I could write another. But I couldn’t change the colour of my skin.” So Shawanda moved back to Nashville one more time with a mission to prove him wrong. She paid her dues, playing at Tootsies Orchid Lounge six days a week, three shifts a day, and managed to build up a buzz and land a production deal with Scott Hendricks. She was later signed to a record deal with RCA Records by Joe Galante, who had heard Crystal cover B.B. King and Janis Joplin. This venture produced a top 20 song on country radio and the highest selling album by a Native American in BDS history

After this, she found herself feeling like a fish out of water. She says, “I so wanted to be what everyone wanted me to be, I lost myself along the way.” So Crystal took some time off and, one day while watching the news and feeling overwhelmed by the headlines, she walked into her music room, picked up her guitar and wrote “The Whole World’s Got the Blues.” This was the start of her first blues album.

”The songs just fell out of me and throughout the recording it was like setting my voice free,” she says. “I can’t help but feel like I’m home, no longer holding back.”

Crystal’s album is a modern take on the blues, but is deeply rooted with heart-wrenching laments and catchy rump-shakers. It’s where the north meets the south and captures the resilience of the human spirit — much like the way Crystal does.

Crystal Shawanda is reminiscent of a time gone by. She will make you feel every word with a powerful voice that never fails, pure and gritty at the same time. Do yourself a favour and see if she’s playing somewhere near you. 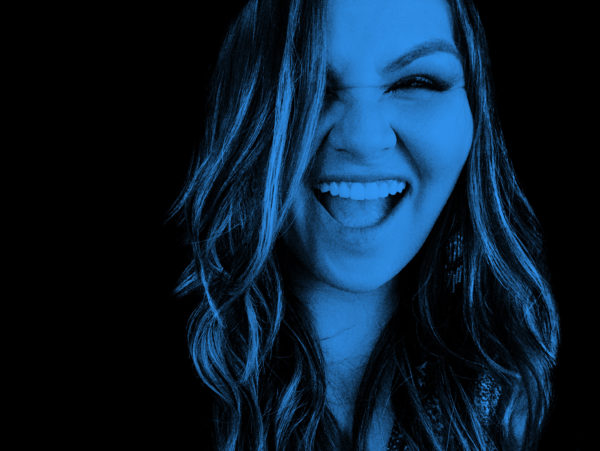 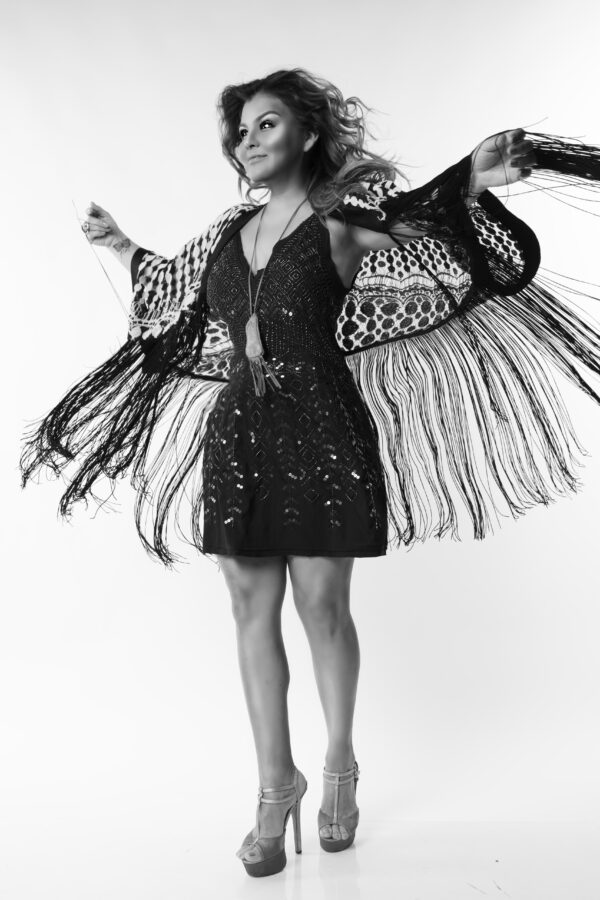 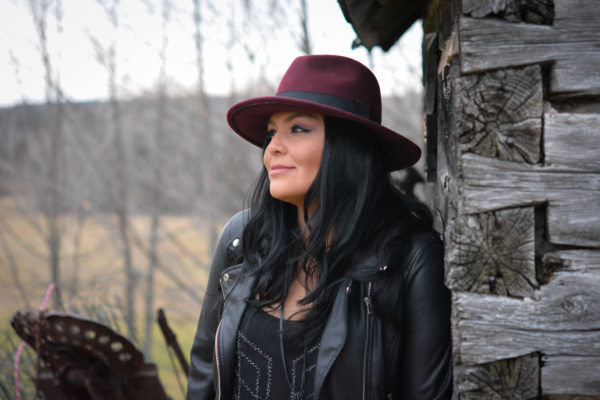