Judy Brown is a Canadian roots music singer, songwriter and guitarist, influenced by the likes of Bonnie Raitt, Van Morrison and Muddy Waters.Judy’s musical journey began with touring the Alberta oil patch before moving to Toronto where she performed in local clubs and music festivals.  Performing abated when raising her family but her song writing continued.  In 2016 she moved to Nelson BC to be close to family and surround herself with that city’s rich and supportive arts community.In 2017 Judy returned to recording, reuniting with long time award winning musical friends, collaborators and producers Gary Kendall and Teddy Leonard.  Her new recording “Say It”, was released in Spring 2018 and marks the next exciting chapter of Judy Brown’s career.

“Brown's vocals serve her songs very well indeed and Teddy Leonard's arrangements are simply sparkling - it's hard to imagine a better backing band. This one's a gem and I hope she gets back here soon to perform it live.”— John Valenteyn - Maple Blues 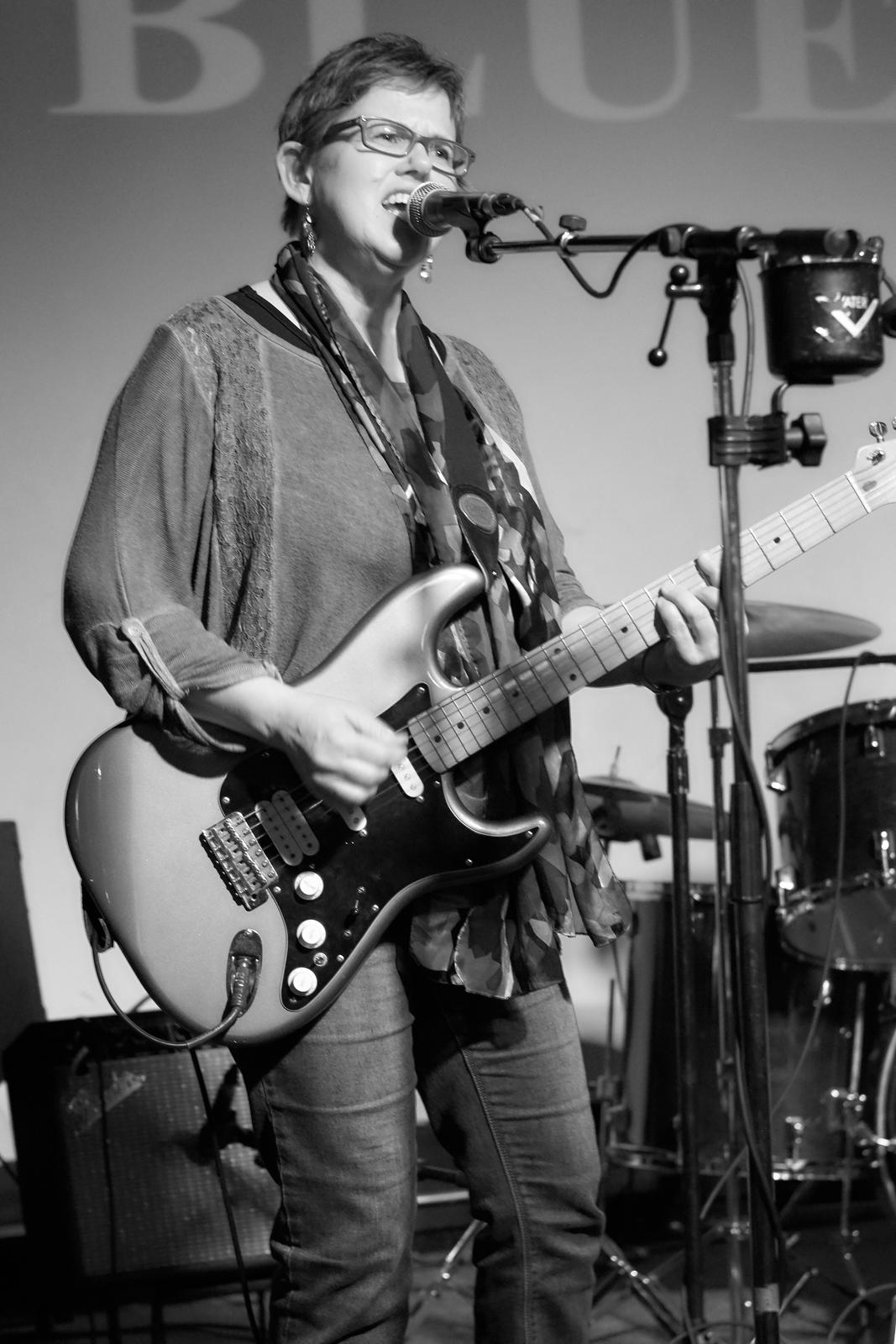