Forty years after their debut, ABBA remains one of the most beloved and enjoyed

bands of it's kind. Timeless and transcending, their music has touched and

sparked an undeniable energy in audiences of all ages.

Relive the fun as you enjoy the classic looks and sound that made ABBA famous.

them the greatest ABBA tribute as they offer you a night you are sure to love, as

your Dancing Queen is reborn.

Michelle is a born entertainer.

across Canada and europe. Michelle has performed in the sold out musical production

“Summer of Love” as Janis Joplin and the epic Monster Rock Orchestra. Touring

with several American symphonies across the United States. She is currently performing

with the ABBA tribute, Always ABBA.

Karen is a versatile performer with over 20 years in the entertainment industry.

Originally from Halifax, NS, she has headlined for several Canadian symphonies and

starred in many productions across Canada and US. She is well known for her work as

Committed to a positive attitude and lifelong flair for performing live music.

great people/ musicians. Graduated from the Guitar Institute of Technology in Hollywood,

CA 1991. Dedicated the passion of profession. Presently bringing the energy with my 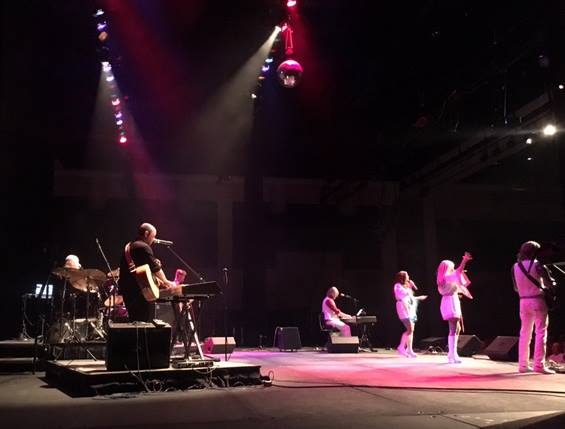 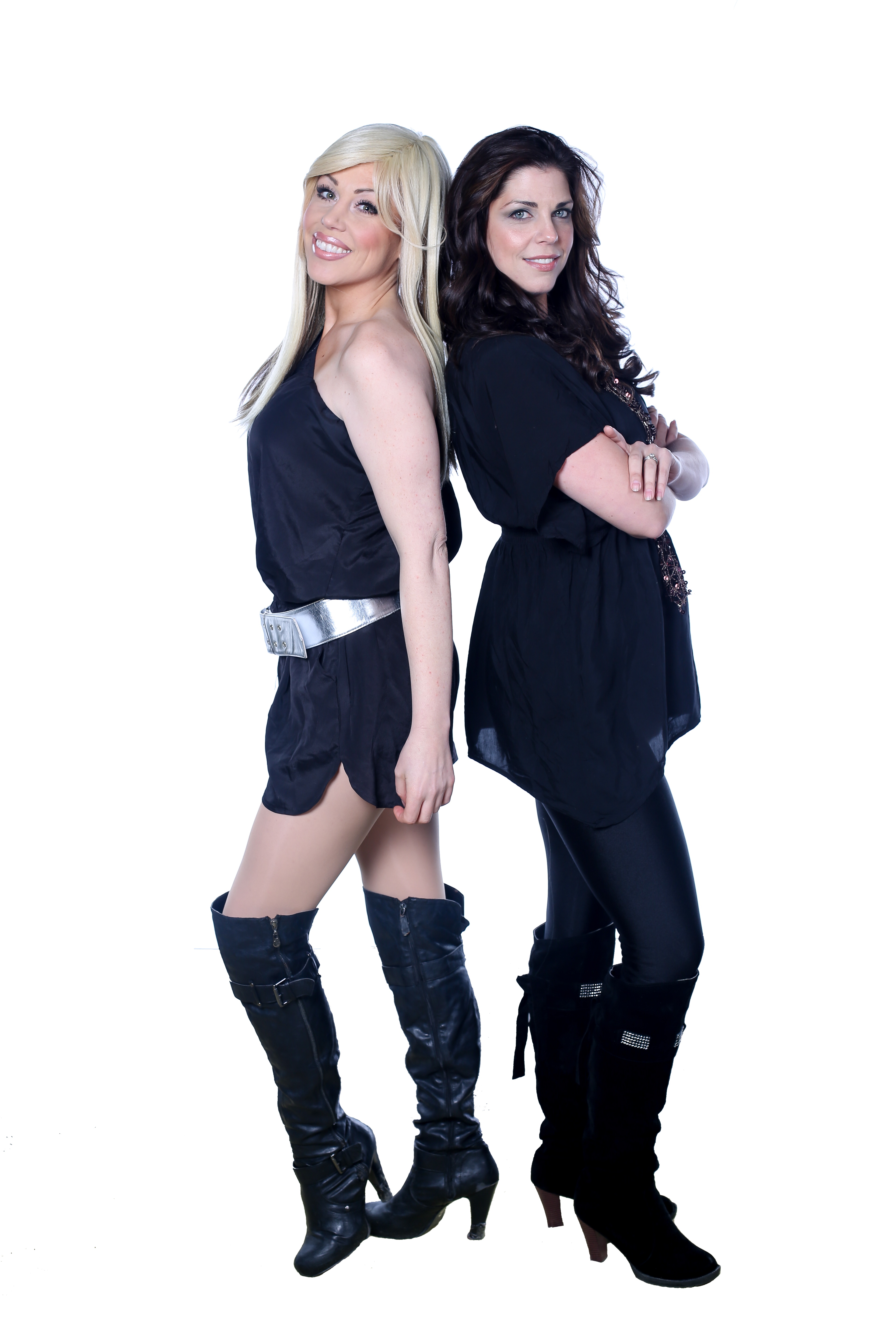 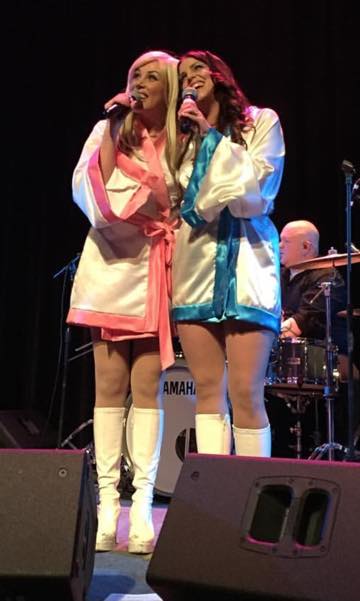