This is not to a poor imitation. This pays homage to a Musician twice inducted to The Rock & Roll Hall of Fame.
Young’s considered one of the Greatest Song Writers of all Time.
There are some REAL ROCKERS in the Sets, not just the Acoustic Landmark Songs Everyone knows so well. “LIVE RUST” cover every Decade that Young has made his mark on for 50 years. Your Event/Venue attendees will be on their feet with the power of Neil Young’s Songs.
Ask for References. You’ll quickly realize from Venue Owners/Festival Organizers/Promoters/Booking Agencies just how effective LIVE RUST is when it comes to leaving the crowd wanting North America’s Premiere Tribute to Neil Young LIVE RUST BACK FOR MORE!
.
With amazing attention to detail, not only Young’s distinctive Sound but, Appearance, Instruments and even Props used for his own Tours as part of this Show, LIVE RUST capture the feel and essence of experiencing Young’s Live Concerts.
These Seasoned Musicians understand and love the music they’re playing.
This creates a truly incredible Tribute Event, leaving even the biggest Neil Young Fans astounded by the authenticity.
In the Classic “Crazy Horse” configuration of two Guitars, Bass and Drums, LIVE RUST cover Young’s songs from his beginnings to current Albums. Buffalo Springfield, CSNY, Crazy Horse, The Blue Notes, his Solo Acoustic work… it’s all approached with the same integrity.
A Lineup featuring some of British Columbia’s Best Players.
.
LIVE RUST is:
.
Roger Potter (Vocals/Guitar/Harmonica)
Joe Backus (Vocals/Drums)
Shane Langridge (Vocals/Bass)
Phil Derksen (Vocals/Guitar)
.
LIVE RUST bring the Music of this Rock and Roll Legend
to Venues across Canada and the USA 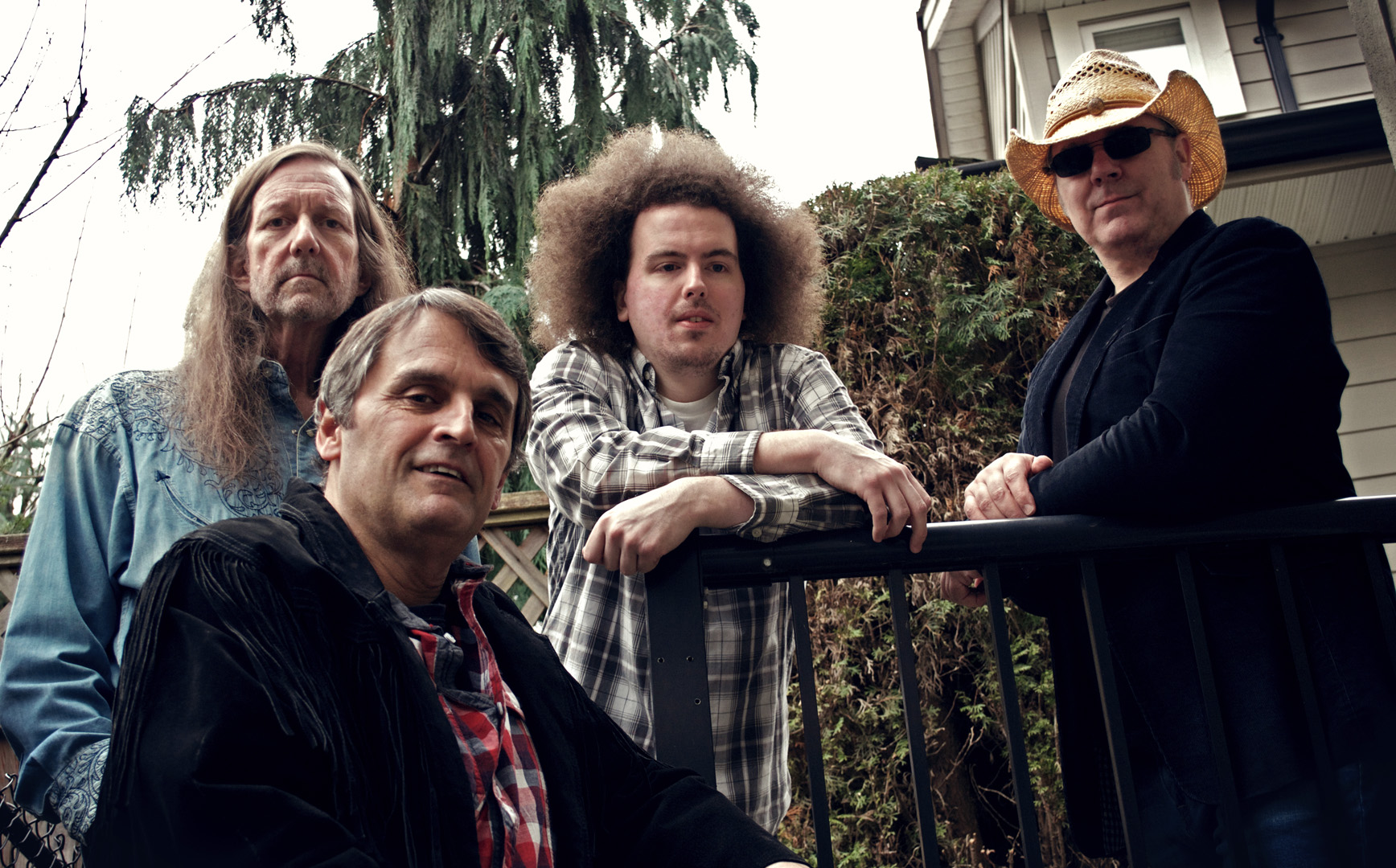 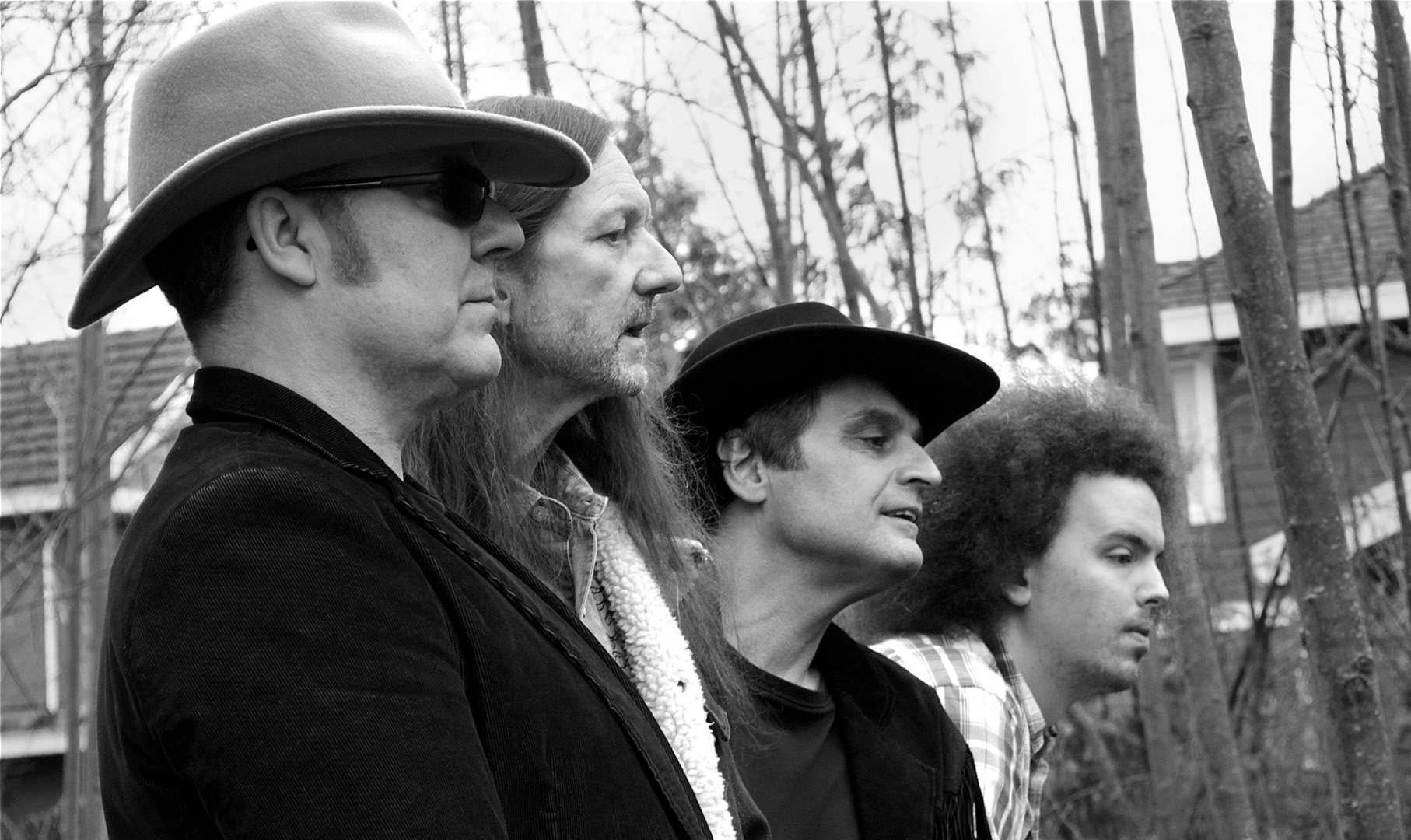