Based out of Calgary, Alberta, Mike MacKenzie is a dynamic guitarist, singer and songwriter. For the last number of years, he has been creating and releasing music under his own name and touring with the Mike MacKenzie Band. Influenced by such groups as Led Zeppelin, Deep Purple, Jimi Hendrix and the Allman Brothers, his own sound is often described as progressive blues-rock.

Mike’s musical experience is sculpted from being in original rock bands, studying at jazz college, attending blues jams, teaching guitar and years of writing and recording. Currently he maintains a steady itinerary of shows across Western Canada and is working on his third studio album. His debut “Natural Causes” was released in 2014, noted for “a substantial level of songwriting craft” by Blues Matters Magazine, followed by “Solstice” in 2017 which Beatroute Magazine called “a rich and colourful panoramic spectrum of textured music.”

In addition to a full schedule with the MMB, Mike also plays in the Lynyrd Skynyrd tribute band Swamp Music among other ventures. He is also available for session guitar work (see contact page) either from his home studio or elsewhere and occasionally live, co-writing and production for other artists’ projects. Mike’s music and videos can be found across the web on all the major social media sites as well as many record stores. 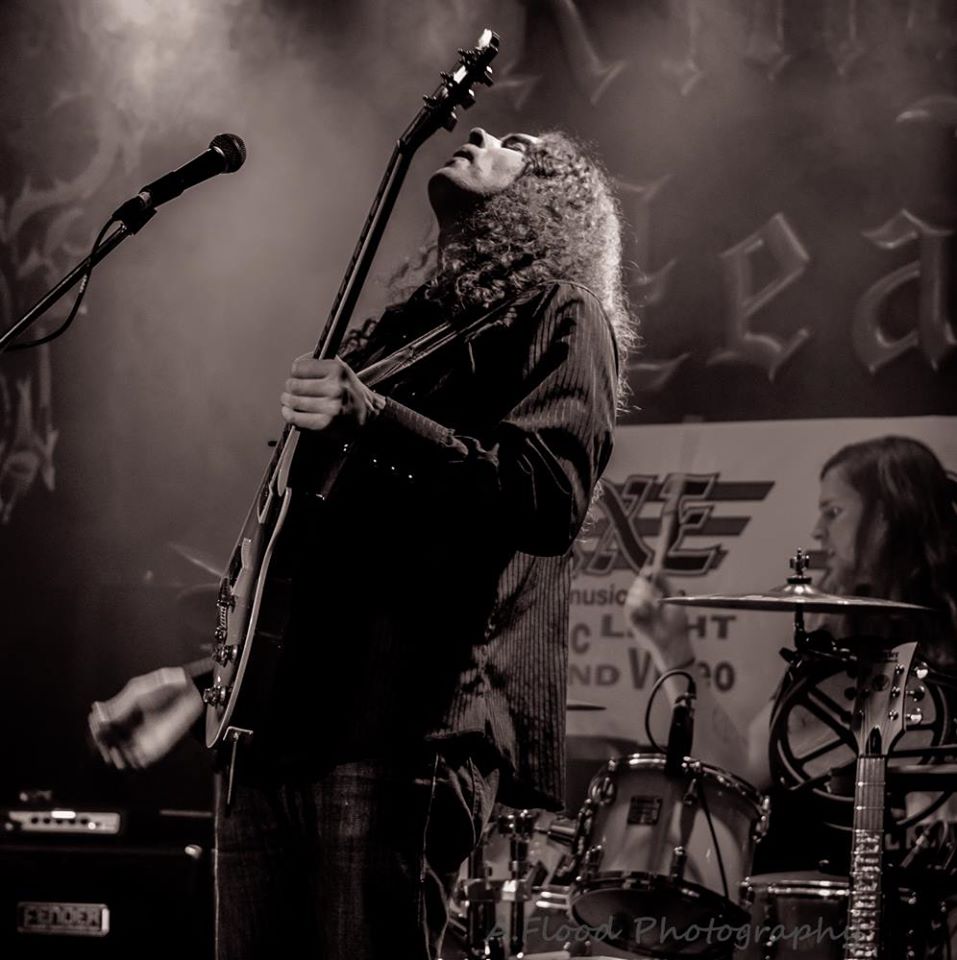