Anthemic radio hits that still remind  us of  long hot summers,  the soundtrack of our lives.

Its still a kick to sing the songs, and hearing a crowd sing along is truly motivating for me says Nick to New Music Express Magazines Keith Sharp in a recent interview

More top 40 success with SHES A STAR , YOU REALLY ROCK ME,  HERE COMES THE NIGHT, WILD ONES,  CATCH 22 ,  and  RATED X  on the charts,  but  it was Pat Benatar who scored with that one,

Nick has appeared  on many tv music shows performing his some of these have made it to movies  these songs,  like Footsteps as featured in movies  like, Youngblood the Rob Lowe movie, Barb wire with Pamela Anderson, Play to win, The Wraith, My science project, Hot child in the city, and    The biopic movie The Runaways, starring Kristen Stewart and Dakota Fanning featured Roxy Roller, Going the Distance starring Drew Barrymore, and hit TV shows like the recent  hit show Riverdale, Cover Me Canada , That 70's show, Ed,  Sex and the City,  Nip Tuck, Regis and Kelly, The Today Show, Must See TV, many NEWS shows, David Letterman,Conan O'Brian many other daytime and late night talk shows etc.

Throughout his illustrious career, Nick Gilder has written and recorded many Top 20 hits internationally having recent success with a song he penned,  WHEN THE LIGHTS GO DOWN, remixed by Armand Vanhelden, who scored wtih Justin Timberlakes, Get Sexy Back, in Britain, Europe, and Australia.

The years  have seen Nick  work with some of the worlds most famous Producers including the Beatles George Martin,  Mike Chapman, Blondie, Pete Coleman,Pat Benatar fame etc. Writing hits for some of the business’ top performers, including Bette Midler, Patty Smyth & Scandal, Pat Benatar,Joe Cocker Toni Basil etc..  The variety of artists who have covered his songs testify to his diverse influences, totalling over 20 million copies sold worldwide.

Its a  powerhouse  performance, which includes past hits , great new material and some faves that make a fun rocking show!  Nick together with Dave Groves  on guitar, Mark Kenny on bass, Glen Regnier on drums, and Michael Russell on keyboards are coming to your town.  Touring  again this year,  with  possible Australia dates as well as  writing and recording for new  projects.

Having toured with The Cars, Cheap Trick, Peter Gabriel, Foreigner,  Styx, Journey, New York Dolls, The Babies, even hall of  famers like Chuck Berry, to name a few. 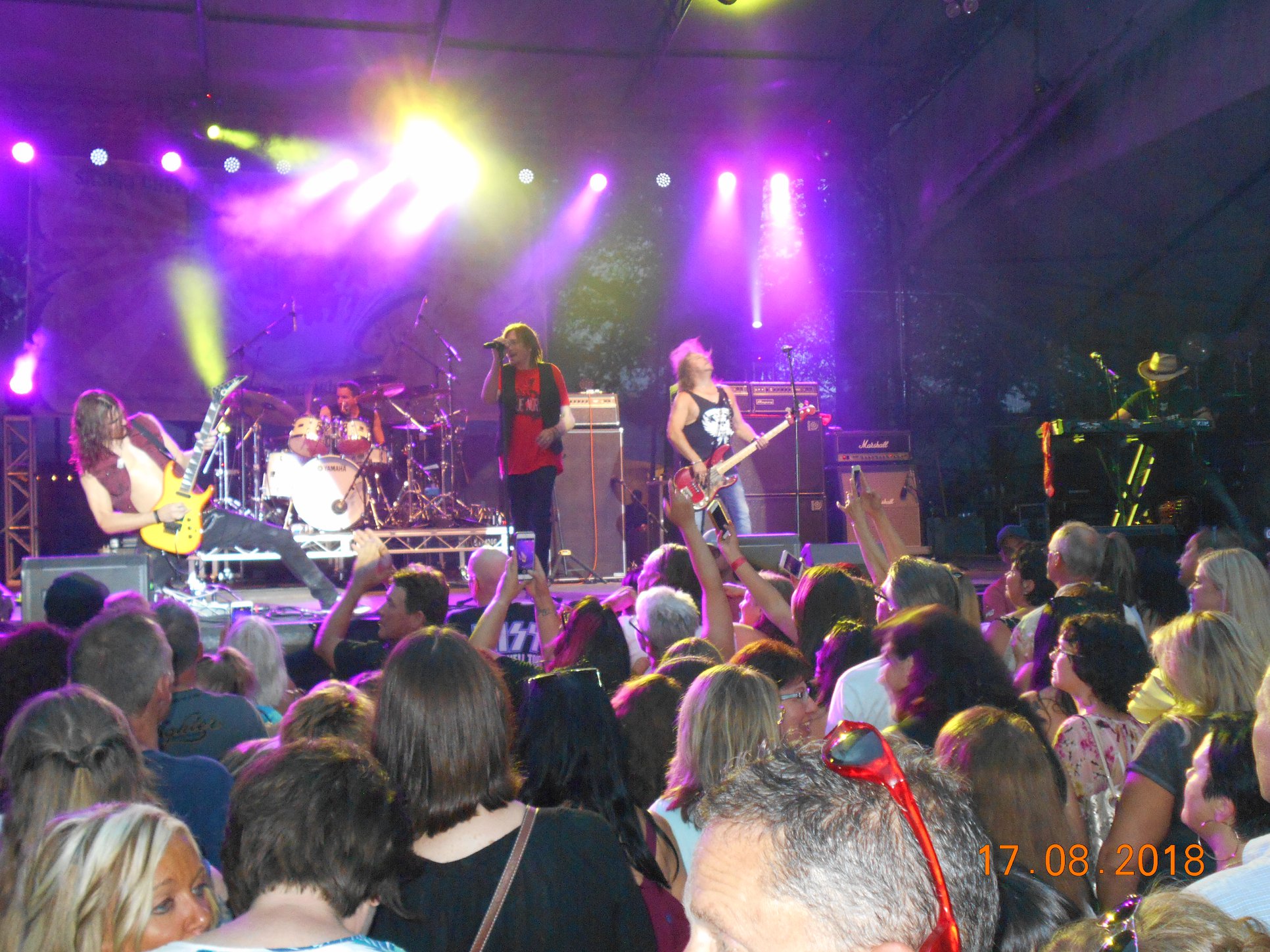 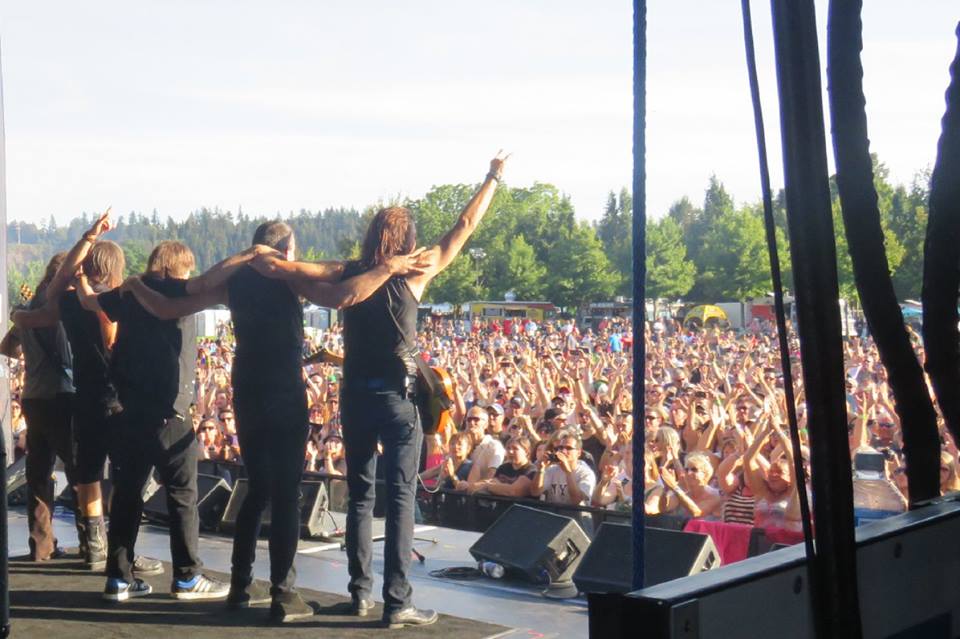