When it comes to one-man bands, guitarist and singer extraordinaire Steve Hill has no limits. The truest definition of a one-man band; Hill performs standing up while singing and playing guitar, his feet playing bass drum, snare drum, hi-hats and with a drum stick fused to the head of his trusty guitar, any other percussion within reach.

An overnight sensation 20 years in the making, Steve Hill is an ambitious and raucous force to be reckoned with on the Canadian and international blues-rock scene. “The one-man band style has made him the top star in the Canadian blues scene right now.” (Bob Mersereau, CBC) Hill’s reputation as an exciting performer has provided him the opportunity to showcase his talents at some of Canada’s biggest music festivals including the Montreal Jazz Festival, Ottawa Blues Festival, Mont Tremblant International Blues Festival, Thunder Bay Blues Festival, Kitchener Blues Festival and more.

Steve Hill is clearly in his element as a solo artist and one-man band, inviting listeners into a world of musical madness in the form of blues and rock ‘n’ roll. 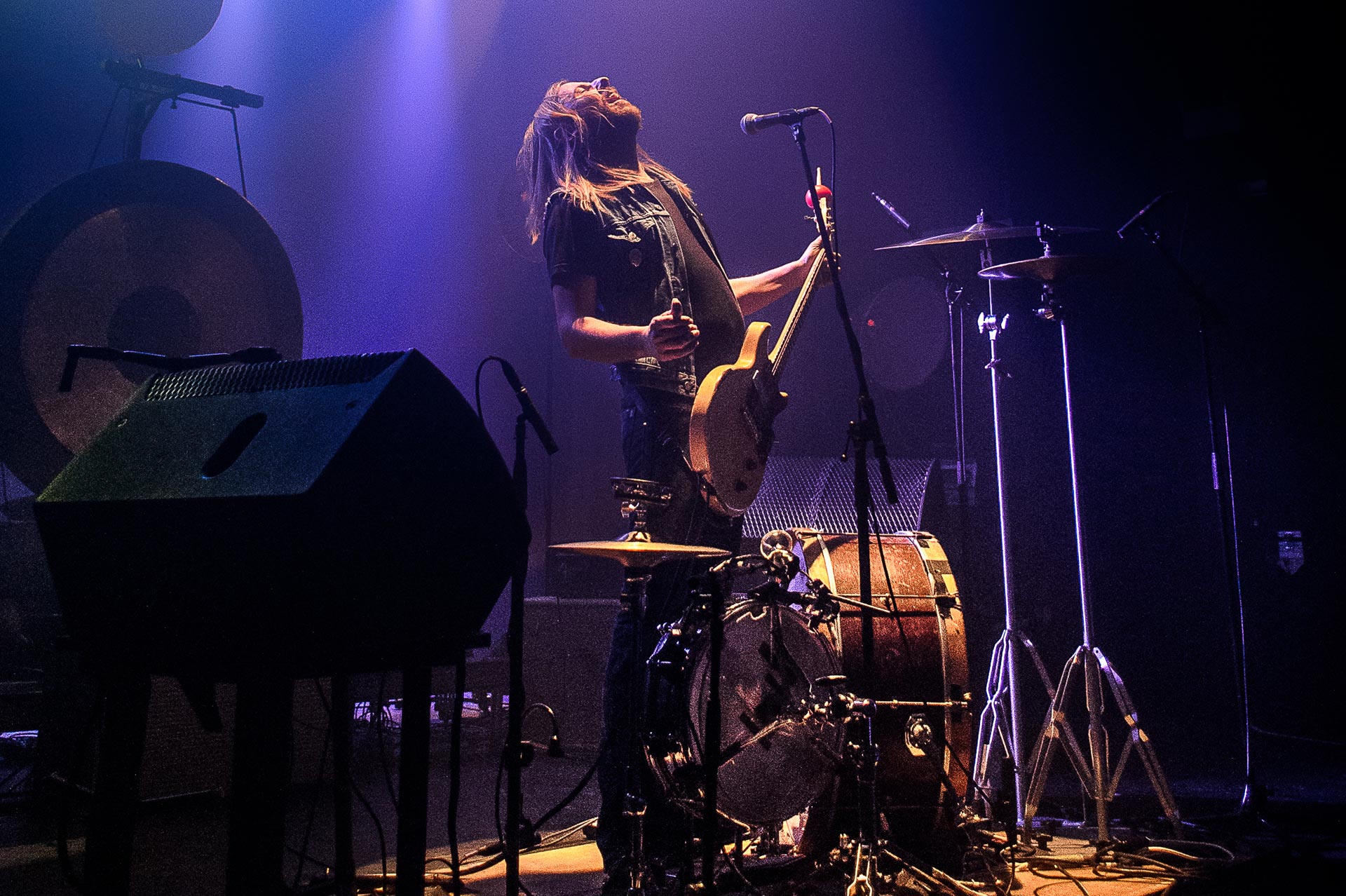 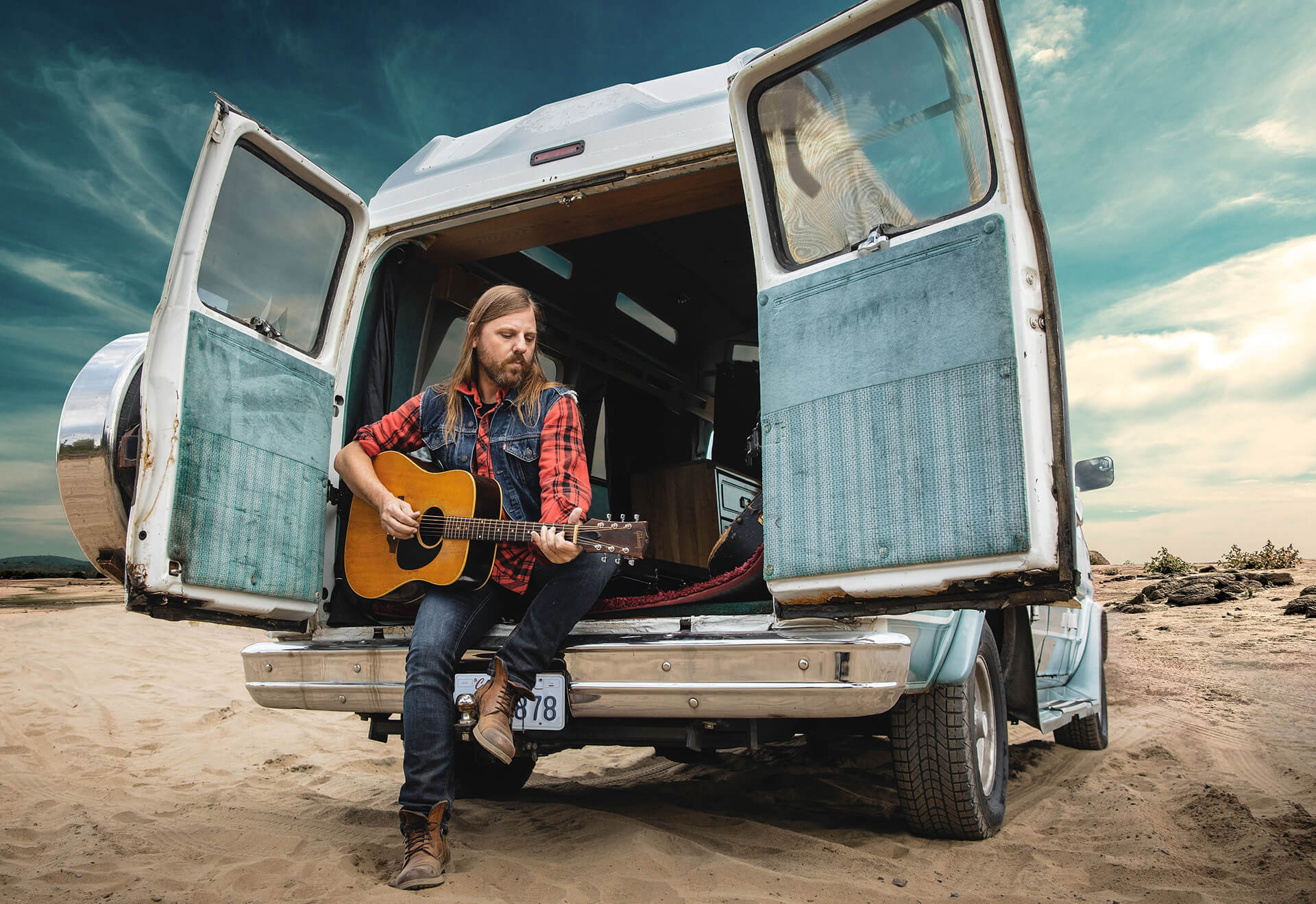 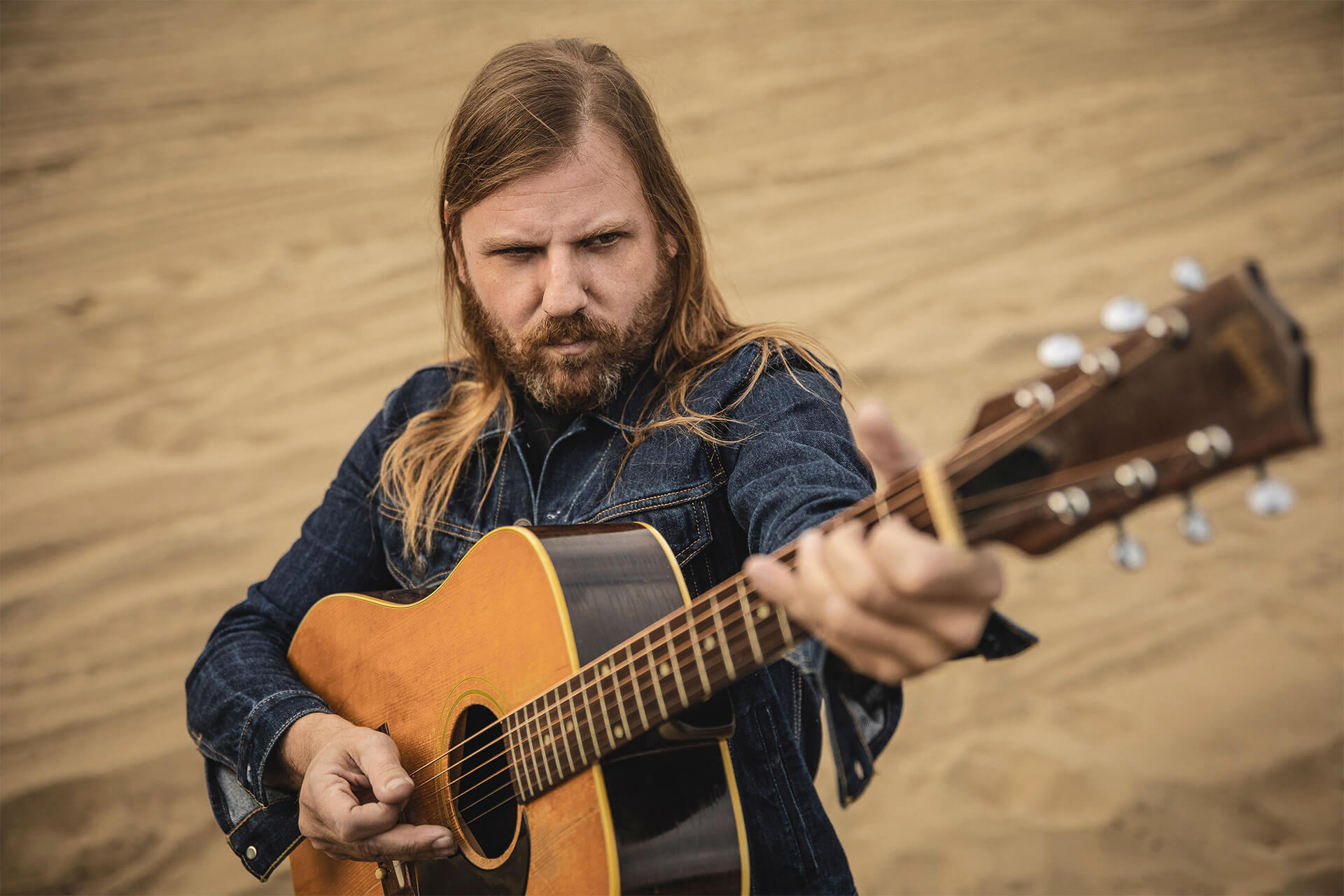 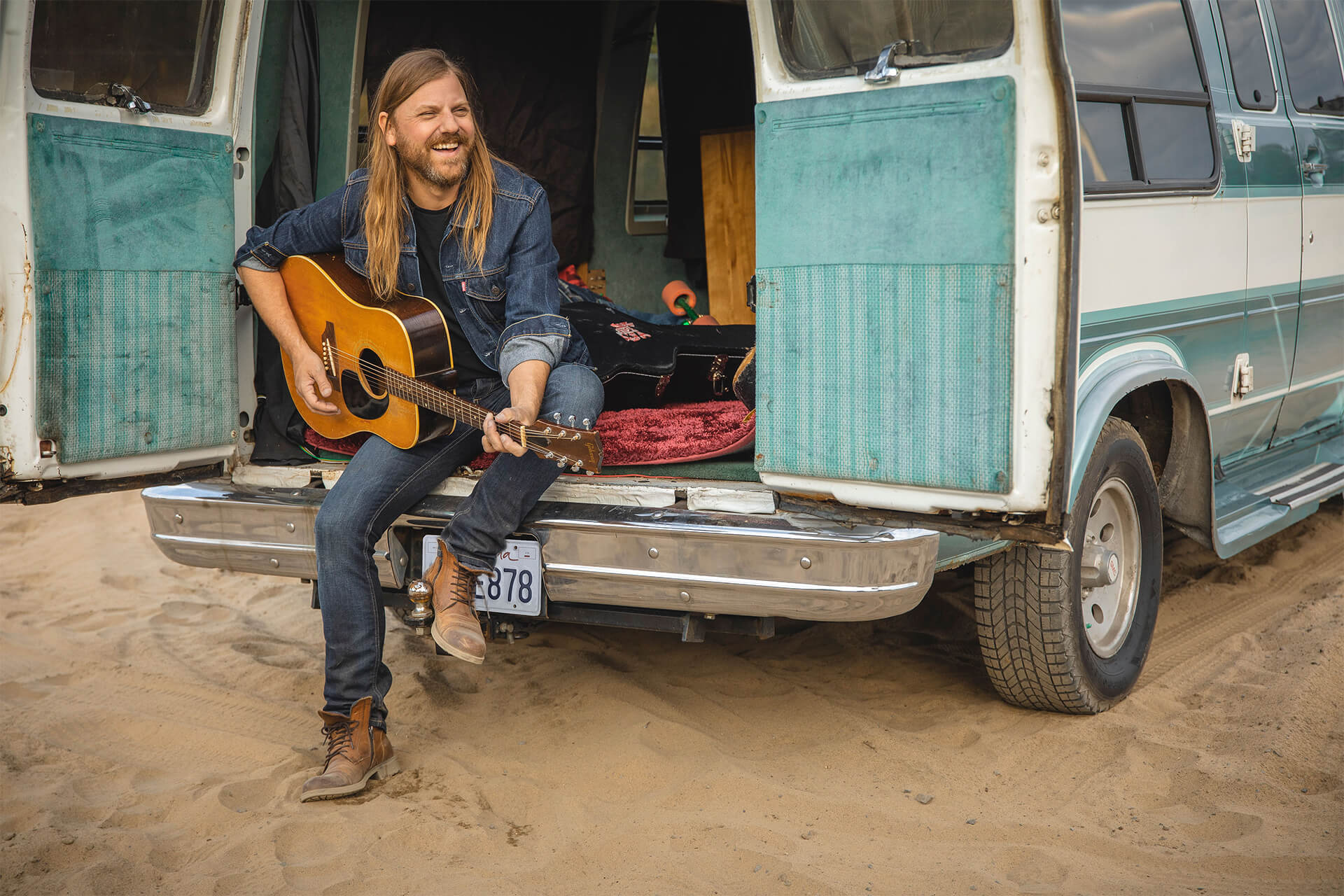