Sweet Tequila takes country music, mixes in some high octane gasoline and lights it up. A dynamic country music band that churns out powerful grooves and killer vocals; this band is setting each stage they play on fire, making country music fans perk up and non-county fans scream for more.

The band is made up of five members; Danielle Edge (lead vocals/songwriter), Randy J. Martin (vocals/guitar/songwriter), Roger Arseanult (bass/vocals), Randy Rink (lead guitar) and Rob Kaup (drums/percussion/electronics). Each member brings a unique perspective to the band and that pool of talent has given rise to Sweet Tequila’s distinctive sound.

The soon to be released, six song Sweet Tequila EP ‘Rough and You Like It’ was partially recorded in Nashville with Scott Baggett (producer of The Road Hammers, Jason McCoy and Tom Waits). Vocals and over-dubs were recorded in Saskatoon with Bart McKay (producer of Gord Bamford, Shane Yellowbird and Brad Johner).

A recent music video for the title track “Rough and You Like It” was produced by Barrett Klesko of FadeBack Studios United and received an enormous response world-wide with over 100k hits in just one week.

The band has a European distribution deal with CDF Produzioni out of Italy. The label distributes in the territories of Italy, Switzerland and Slovenia.

Sweet Tequila continues to write new original music and plans are in the works to start recording a full length album in the near future. 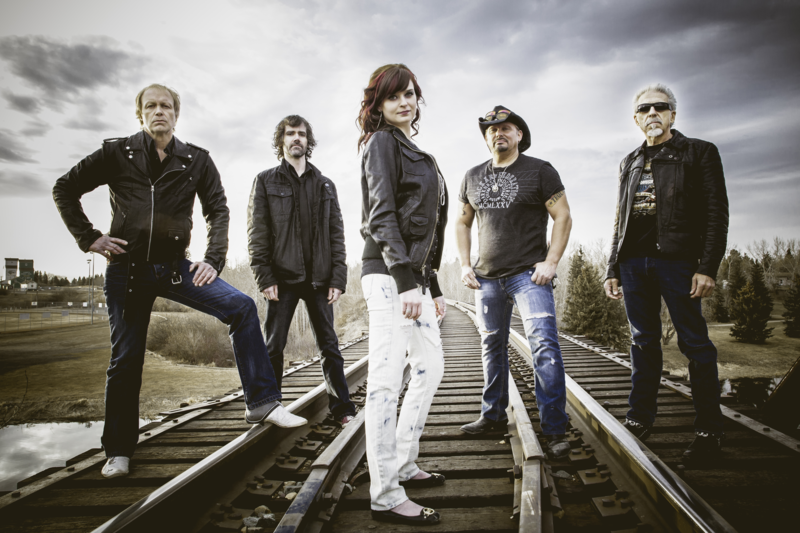 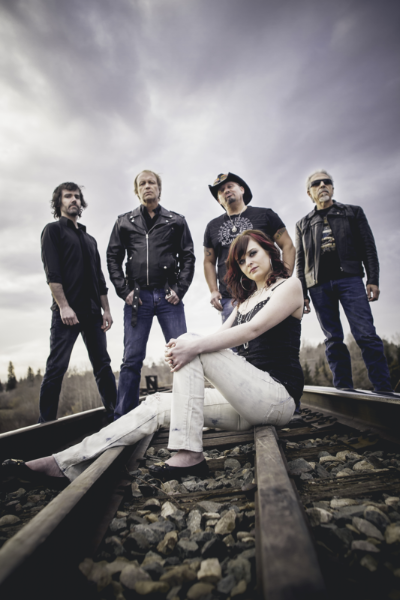 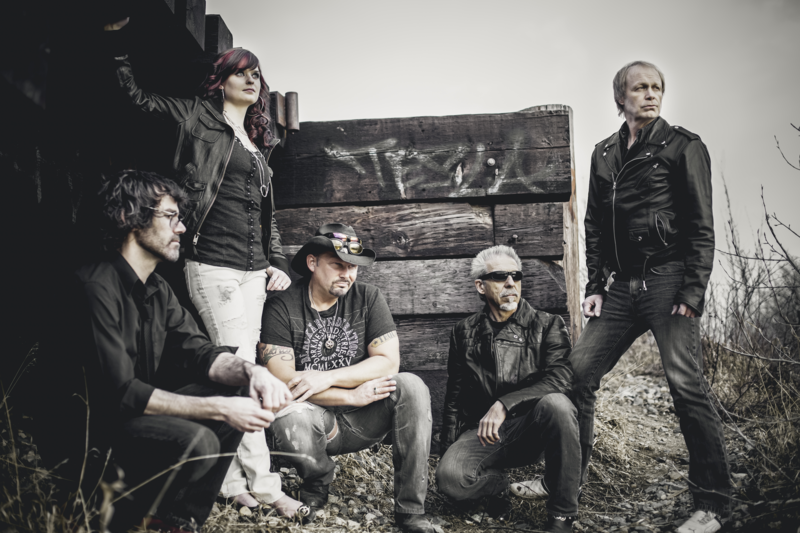