Always entertaining and definitely unique, The Mudmen are a blast of Celtic energy whose members are known to be characters both on and off the stage. First discovered in 1993 as “The Campbell Brothers”, the band signed a record deal with EMI Records and changed their name to “Mudmen” in 1998.

Their music has been featured in Xbox and PlayStation games, NBC’s television show “Black Donnellys”, WWE Wrestling, 7 of Don Cherry’s Rock em' Sock em' hockey videos, The Mackenzie Brothers TWO-FOUR Special on CBC, HBO’S Shameless, HNIC Coach’s Corner special tribute to Dale Hunter, 6 music videos on Much Music, and they’ve reached the top 20 on the 102.1 The Edge(Toronto) radio countdown. In 2008 the Campbell Brothers were asked to perform on the new “Hockey Night in Canada” theme song produced by the iconic Canadian music producer, Bob Rock, where Ron MacLean said to the nation.. “Mudmen we love em!!"  This led to many opportunities including a 3 month tour with Johnny Reid where Sandy and Rob were featured on a PBS special/DVD, and a performance at the Canadian Country Music awards.

The Mudmen “Campbell Brothers” have appeared twice on the nationally televised Canada Day celebrations from Capital Hill, where they performed and shook hands with the Queen! They have also performed at the Edmonton Oilers & Calgary Flames home opening game ceremonies on CBC, and  performed at The 1984 Oilers Stanley Cup Gala Reunion with Wayne Gretzky and the whole team present along with  Sarah McLaughlin and Red Ryder. With over 3000 shows to date, The Mudmen; Robby & Sandy Campbell, Jeremy Burton, Mike Meacher and Dan Westenenk believe that nice guys can finish first, while enjoying life & what you do translates to all audiences.

The Mudmen are building a legion of fans from young to old with career highlights such as 12 Canada Walk of Fame Ceremonies, the Leaf & Bruins Game at The Air Canada Centre , opening for legends like ZZ Top & The Guess Who, 7 Grey Cup parties,  2 televised Special Olympic ceremonies, 3 Brier Curling events, 3 IPA plowing matches, The IHHF  World Hockey tournament, 3 Memorial Cups, 6 Molson Canadian Snowjams ,over 40 cross Canada tours, festival dates across Canada, America & Europe including a very special performance at TSN’s “For the Love of The Game” Canadian gold ring presentation with Sidney Crosby. The Mudmen were formerly signed to EMI Records with 6 videos on MuchMusic & MTV. 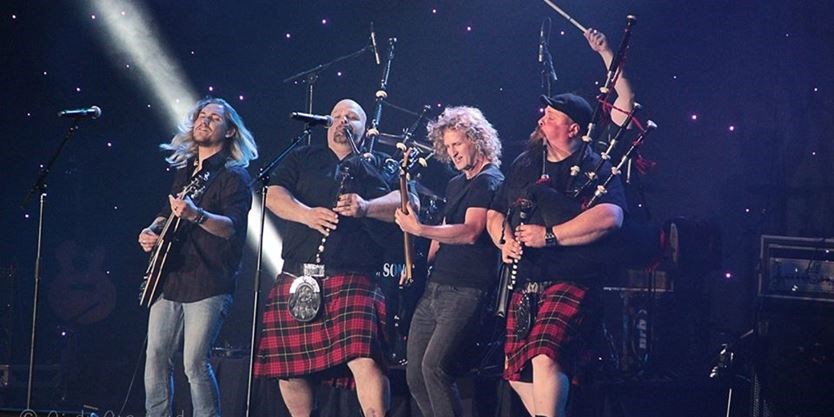 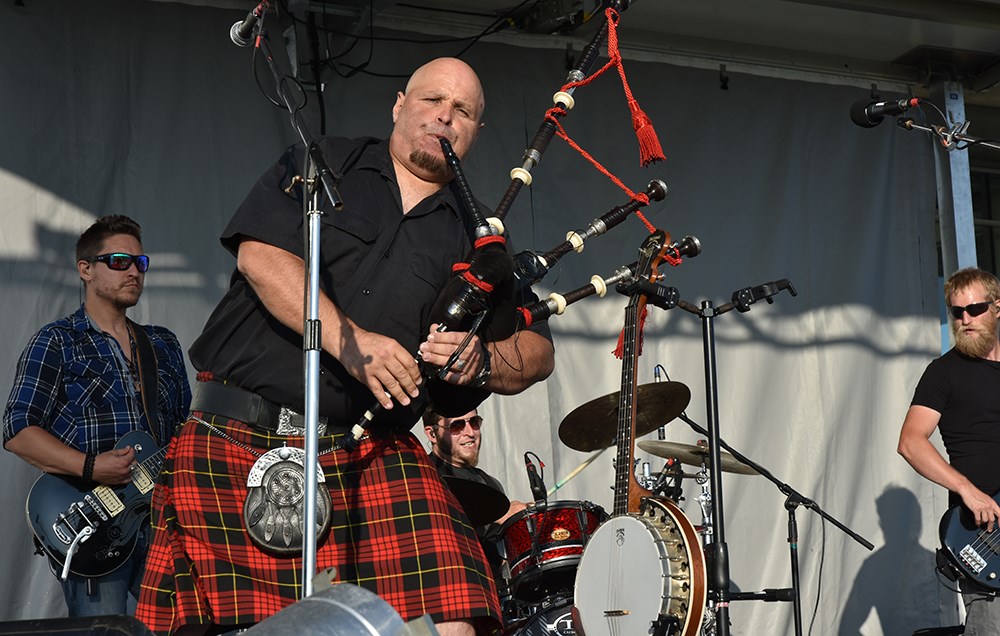